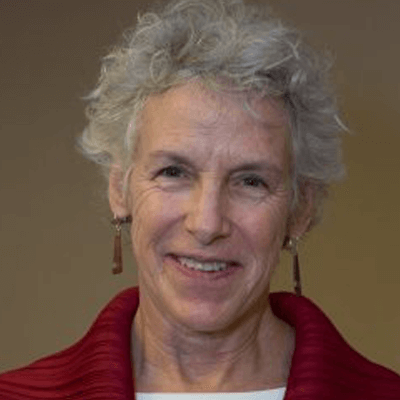 Distinguished Professor of Law, and Founding Director of the Center for WorkLife Law

Joan C. Williams is Distinguished Professor of Law and the Founding Director of the Center for WorkLife Law at the University of California, Hastings College of the Law. She is also chair of the UC Hastings Foundation. She received her J.D. from Harvard Law School, an M.A. in city planning from the Massachusetts Institute of Technology, and a B.A. in history from Yale University.

Williams was awarded the Families and Work Institute Work Life Legacy Award (2014), Hastings Visionary Award (2013), American Bar Foundation's Outstanding Scholar Award (2012), the Elizabeth Hurlock Beckman Award (2012), the ABA’s Margaret Brent Award for Women Lawyers of Achievement (2006), the Distinguished Publication Award of the Association for Women in Psychology (2003), and the Gustavus Myers Outstanding Book Award for “Unbending Gender: Why Family and Work Conflict and What to Do About It” (Oxford University Press, 2000). In recognition of her interdisciplinary work, Williams gave the 2008 Massey Lectures in American Civilization at Harvard University, delivered in prior years by (among others) Eudora Welty, Gore Vidal, and Toni Morrison. She is the author or co-author of more than 90 academic articles and book chapters, along with eight books, most recently “What Works for Women at Work: Four Patterns Every Woman Should Know” (NYU Press, 2014) with her daughter, Rachel Dempsey.