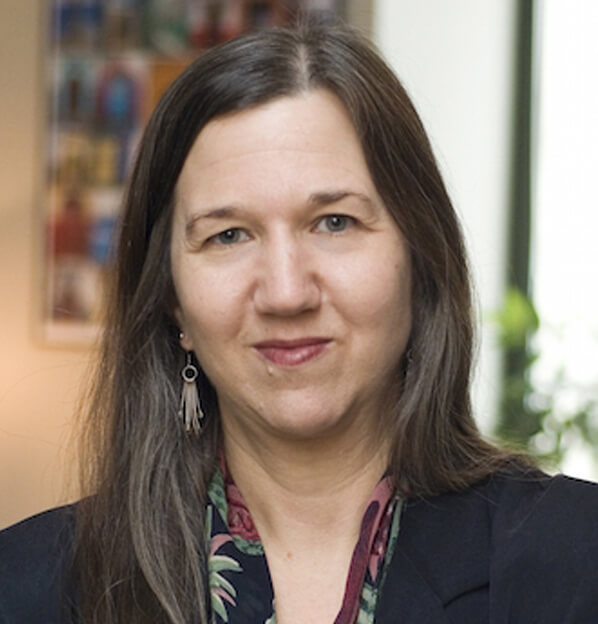 Janet Gornick, a member of the Washington Center for Equitable Growth's Research Advisory Board, is a professor of political science and sociology at the Graduate Center of the City University of New York. From September 2006 to August 2016, she served as director of LIS (formerly the Luxembourg Income Study), a cross‐national data archive and research center located in Luxembourg, with a satellite office at the Graduate Center. As of September 1, 2016, she also serves as director of the new James M. and Cathleen D. Stone Center on Socio‐Economic Inequality and as director of the U.S. office of LIS.

Most of her research is comparative and concerns social welfare policies and their impact on gender disparities in the labor market and/or on income inequality. She has published articles on gender inequality, employment, and social policy in several journals, including American Sociological Review, Annual Review of Sociology, Social Forces, Socio‐Economic Review, Journal of European Social Policy, European Sociological Review, Social Science Quarterly, Monthly Labor Review, and Feminist Economics. She served as guest editor for “Work‐Family Reconciliation Policies in High‐Employment Economies: Policy Designs and their Consequences,” a special double issue of the Journal of Comparative Policy Analysis (2006–2007). She regularly presents her work in popular venues, including The American Prospect, Dissent, and Challenge Magazine. Gornick is co‐author or co‐editor of three books: Families That Work: Policies for Reconciling Parenthood and Employment (Russell Sage Foundation, 2003), Gender Equality: Transforming Family Divisions of Labor (Verso Press, 2009), and Income Inequality: Economic Disparities and the Middle Class in Affluent Countries (Stanford University Press, 2013).

She serves on several advisory/editorial boards, including: the Society for the Study of Economic Inequality, the Foundation for International Studies on Social Security, Pathways Magazine, the Washington Center for Equitable Growth, the Russell Sage Foundation Journal, the Center for Economic and Policy Research, and the Journal of European Social Policy.