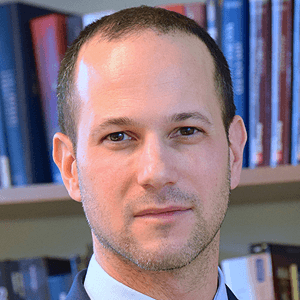 Greg Kaplan is a professor of economics at the University of Chicago. His research spans macroeconomics, labor economics, and applied microeconomics, with a focus on the distributional consequences of economic policies and economic forces. He has published extensively on the topics of inequality, risk sharing, unemployment, household formation, migration, fiscal policy, and monetary policy. Kaplan is an editor at the Journal of Political Economy, a research associate at the National Bureau of Economic Research, and a research fellow at the Institute for Fiscal Studies. He also is an economic consultant at the Federal Reserve Bank of Chicago. In 2015, he received a Sloan Foundation fellowship, and in 2019, he was awarded the Central Banking Prize for Economics in Central Banking for his paper, “Monetary Policy According to HANK,” jointly with Ben Moll and Gianluca Violante. Kaplan earned his Ph.D. in economics from New York University, his M.Sc. in economics from the London School of Economics, and his B.Com in finance from Macquarie University.