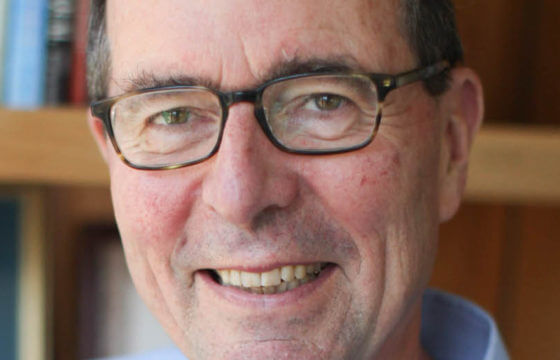 Greg Duncan is a distinguished professor at the University of California, Irvine. He spent the first 25 years of his career at the University of Michigan, working on and ultimately directing the Panel Study of Income Dynamics, or PSID, data collection project. Since 1968, the PSID has collected economic, demographic, health, behavior, and attainment data from a representative sample of U.S. individuals and the households in which they reside. With these and other data, Duncan has studied the economic mobility of the U.S. population, both within and across generations, with a particular focus on low-income families. More specifically, he has investigated the roles that families, peers, neighborhoods, and public policy play in affecting the life chances of children and adolescents. Duncan’s research has highlighted the importance of early childhood as a sensitive period for the damaging influences of economic deprivation, as well as for the beneficial impacts of policy-induced income increases for working families. The focus of his more recent research has shifted from these environmental influences to the comparative importance of the skills and behaviors developed during childhood. In particular, he has sought to understand the relative importance of early academic skills, cognitive and emotional self-regulation, and health in promoting children’s eventual success in school and the labor market. He holds a B.A. from Grinnell College and a Ph.D. from the University of Michigan in economics.