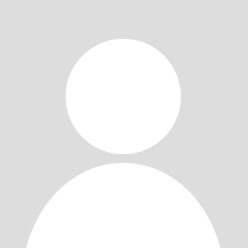 Ethan Kaplan is an associate professor of economics at the University of Maryland at College Park. Kaplan joined the department as an assistant professor in 2011. Before joining the department, he had previously been an assistant professor of economics at the Institute for International Economic Studies at Stockholm University. He obtained his Ph.D. from the University of California, Berkeley in 2005. His main area of research is empirical political economy and applied microeconometrics. His research has focused on media economics, the determination and persistence of political preferences, interest group behavior, and the political economy of U.S. intervention. More recently, in addition to his research on political economy, he has started a sequence of projects using applied microeconometric techniques to investigate macroecononic questions.