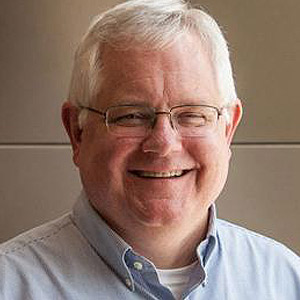 Derek Neal is a Professor in the Department of Economics and a member of the Committee on Education at the University of Chicago. Professor Nealʼs current research focuses on the design of incentive systems for educators. His work explores the design flaws in current performance pay and accountability systems and also highlights the advantages of providing incentives through contests between schools. Neal also is exploring the causes and consequences of the prison boom in the United States. He is particularly focused on why prison populations grew so rapidly during recent decades and how the changes in policy that drove this growth affect inequality in the United States. Further, Neal is examining the links between home and school experiences of youth and future outcomes in the labor market and the criminal justice system. Derek Neal is a recipient of the Llewellyn John and Harriet Manchester Quantrell Award for Excellence in Undergraduate Teaching, 2016; Fellow, Society of Labor Economists, 2008; President of the Midwest Economics Association, 2009-10; Former Co-Editor, Journal of Human Resources; Former Editor-in-Chief, Journal of Labor Economics; and Former Editor, Journal of Political Economy.