Sens. Chuck Schumer (D-NY) and Martin Heinrich (D-NM) introduced the “Measuring Real Income Growth Act of 2018” today, which directs the U.S. Bureau of Economic Analysis to report on how the benefits of economic growth in the United States are divided between low-, middle-, and high-income families. The bill implements, in part, the policy agenda […] 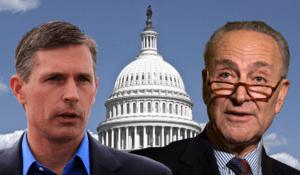 Together, these two statistical biases reduce the scale of rising earnings inequality and hence minimize the very phenomenon the paper seeks to investigate.

President Obama today is awarding the Presidential Medal of Freedom to a number of accomplished Americans, including Robert Solow, Institute Professor, emeritus and Professor of Economics, emeritus at the Massachusetts Institute of Technology, Nobel Laureate in Economics, and a member of Equitable Growth’s Steering Committee Robert Solow’s name is familiar to anyone who’s taken an […]

Janet Yellen, the chair of the Federal Reserve, spoke at a conference earlier today hosted by the Federal Reserve Bank of Boston on the topic of economic opportunity in the United States. Yellen centered her speech on various “building blocks” of opportunity she believes are important, then highlighted some ways that economic inequality interacts with […]

Each quarter, the U.S. Bureau of Economic Analysis releases its Gross Domestic Product report, which measures the value of goods and services produced in the United States. These numbers drive our national conversation about economic growth, yet they provide precious little information about the well-being of most Americans. The solution is to add a distributional […]

This essay is part of Vision 2020: Evidence for a stronger economy, a compilation of 21 essays presenting innovative, evidence-based, and concrete ideas to shape the 2020 policy debate. The authors in the new book include preeminent economists, political scientists, and sociologists who use cutting-edge research methods to answer some of the thorniest economic questions […] 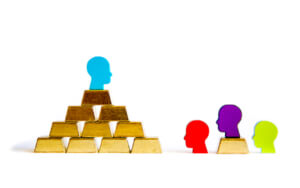 The U.S. economy experienced several structural shifts over the past several decades, including a large increase in inequality across a variety of dimensions. Despite headlines about inequality as a single issue, there are several aspects to the phenomenon. To be sure, incomes are skyrocketing among the top earners, income growth for the middle class is […] 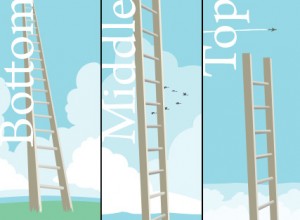 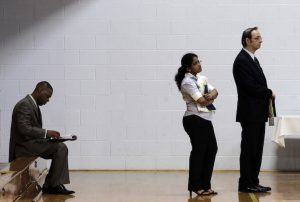