The clear winner for the most cited mathematical formula of 2014 is Thomas Piketty’s famous inequality: r > g. The relationship concisely summarizes the argument at the heart of his “Capital in the Twenty-First Century”— the difference between the return on capital and the growth rate of the overall economy is a powerful force for […]

The conference brings together top experts to debate and discuss the latest research related to economic inequality and economic growth and the implications for the U.S. workforce and future U.S. economic competitiveness.

Rognlie’s work and others might cast doubt on its predictions. But the future will be the final arbiter.

A video of the April 15, 2014 event featuring French economist Thomas Piketty discussing his new book, “Capital in the 21st Century.”

Statement for the Roundtable Meeting of the Committee on “Measuring Economic Disparity” House Select Committee on Economic Disparity and Fairness in Growth November 17, 2021 I am Jonathan Fisher, the research advisor at the Washington Center for Equitable Growth, a nonprofit research and grantmaking organization dedicated to advancing evidence-backed ideas and policies that promote strong, […] 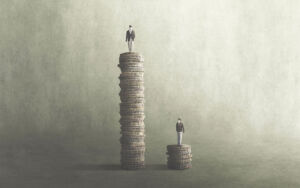 A new data interactive published today by the Washington Center for Equitable Growth should help elevate discussion about the growth of incomes at the very high end of the U.S. income ladder and how that growth affects economic inequality and growth. To help inform that debate about who the people in the 0.1 percent are, […]

Boushey will serve as a member of the President-elect’s Council of Economic Advisers FOR IMMEDIATE RELEASENovember 30, 2020CONTACT:Elena Waskey, 410-598-7532ewaskey@equitablegrowth.org WASHINGTON—The Washington Center for Equitable Growth today announced that President and CEO Heather Boushey will accept an appointment as a member of President-elect Joe Biden’s Council of Economic Advisers. “I greatly look forward to working […]

Emmanuel Saez, a former member of the Steering Committee of the Washington Center for Equitable Growth, is professor of economics and director of the Center for Equitable Growth at the University of California, Berkeley. His research focuses on tax policy and inequality both from theoretical and empirical perspectives. Jointly with Thomas Piketty, he has constructed […]

Equitable Growth is committed to building a community of scholars working to understand whether and how inequality affects broadly shared growth and stability. To that end, we have created the monthly series, “Expert Focus.” This series highlights scholars in the Equitable Growth network and beyond who are at the frontier of social science research. We […] 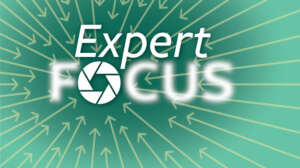 What explains the changes in top-earning occupations over the past four decades? Perhaps the most intriguing argument about the current state of income inequality in the English speaking economies that Thomas Piketty makes in his bestseller “Capital in the 21st Century” is this—“the vast majority (60 to 70 percent, depending on what definitions one chooses) […] 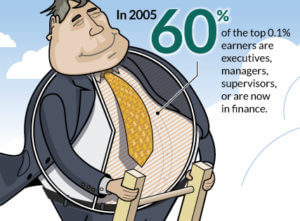