Women now make up almost half of the U.S. workforce and more than half of the U.S. population. Despite the central role women play in the economy, our labor laws and institutions do too little to address the various ways in which women are held back at work. This not only hampers women’s economic well-being, but also has implications for U.S. productivity, labor force participation, and economic growth.

Luckily, there are models that federal policymakers can look to as they consider options for designing paid family leave. In our paper for the Hamilton Project, “Modernizing U.S. Labor Standards for 21st-Century Families,” we highlight the experiences of three states—California, New Jersey, and Rhode Island—that have enacted statewide paid leave programs and explore how enacting policies such as paid family leave will better address the challenges of today’s labor force and enhance women’s economic outcomes—providing a boost to the national economy through increased productivity, greater labor force participation, and increased demand for goods and services.

Discussions of paid leave often focus on the needs of new parents, but at some point in their lives, every worker will need to take time off from work for family or personal health reasons. Therefore, a gender-neutral, comprehensive paid leave program that covers all family care needs will help to improve labor force participation, families’ economic security, and workers’ health and productivity. As federal policymakers consider options for designing paid family leave, they can look to the states that have already enacted their own paid family leave policies to inform the design.

Why is there a need for paid family leave?

With an aging population, fewer at-home caregivers, and more working parents, more workers need time off to care for family members or address their own medical needs

In light of the challenges facing workers who seek to address both work and family obligations and the importance of retaining those workers in the labor market, paid family leave must:

To learn more about the research and state and local policy examples behind the policy recommendations summarized here, you can read our full paper, “Modernizing U.S. Labor Standards for 21st-Century Families.”

1. Council of Economic Advisers, “The Economics of Paid and Unpaid Leave” (2014).

10. U.S. Department of Labor, “The Cost of Doing Nothing: The Price We All Pay Without Paid Leave Policies to Support America’s 21st Century Working Families” (2015). 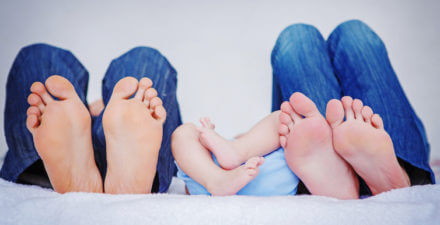 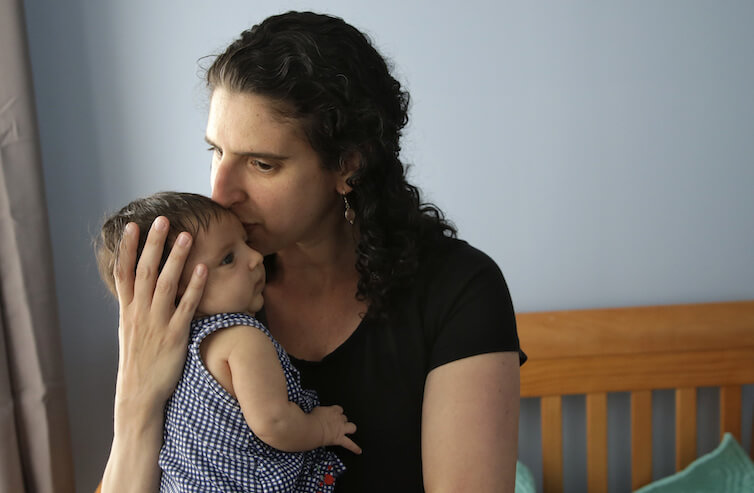 Tax legislation is no place for paid family leave 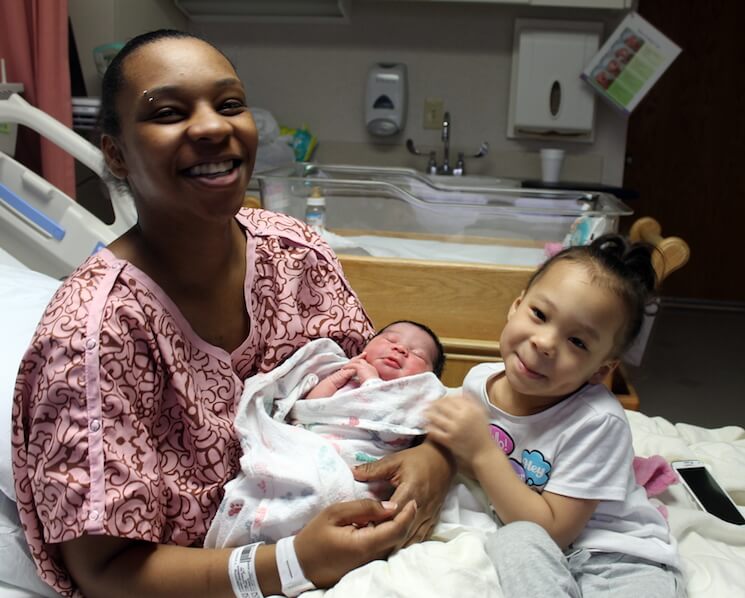 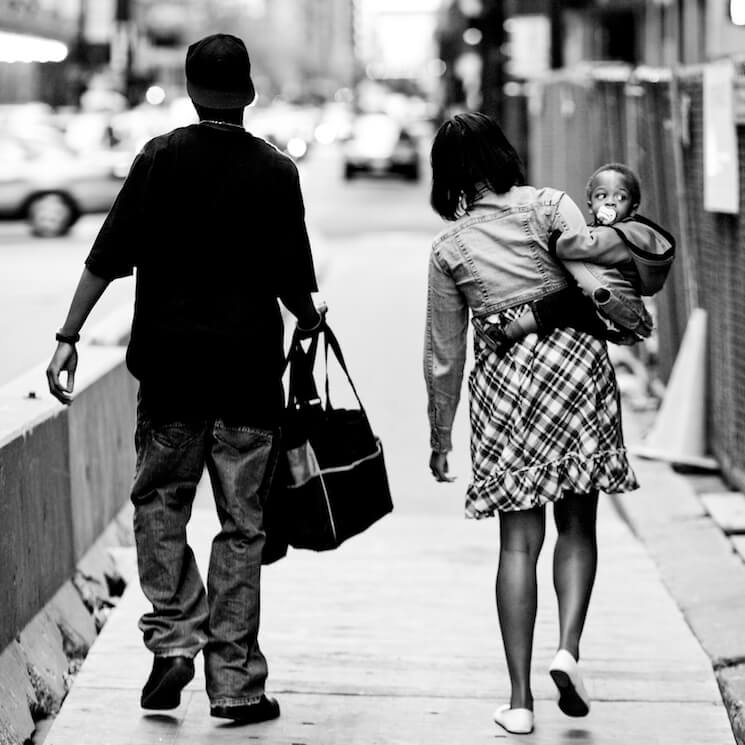 Paid leave is good for our families and our economy