Earlier this morning, the U.S. Bureau of Labor Statistics released new data on the U.S. labor market during the month of January. Below are five graphs compiled by Equitable Growth staff highlighting important trends in the data.

The employment-population ratio was little changed for the entire working age population, but increased slightly for prime-age workers. 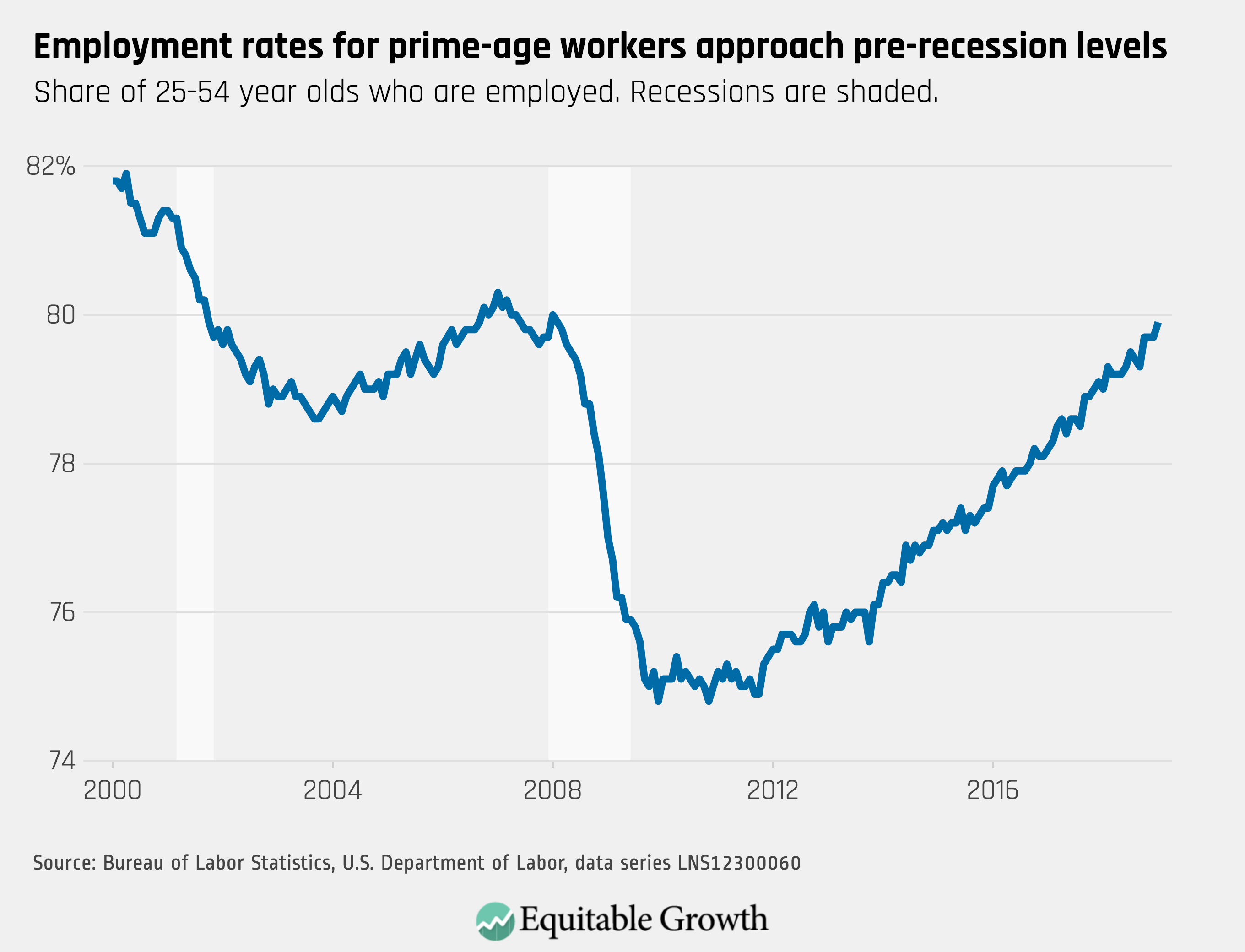 Average hourly earnings increased 3.2% year-over-year, but still has room to grow more to be on target for a tight labor market. 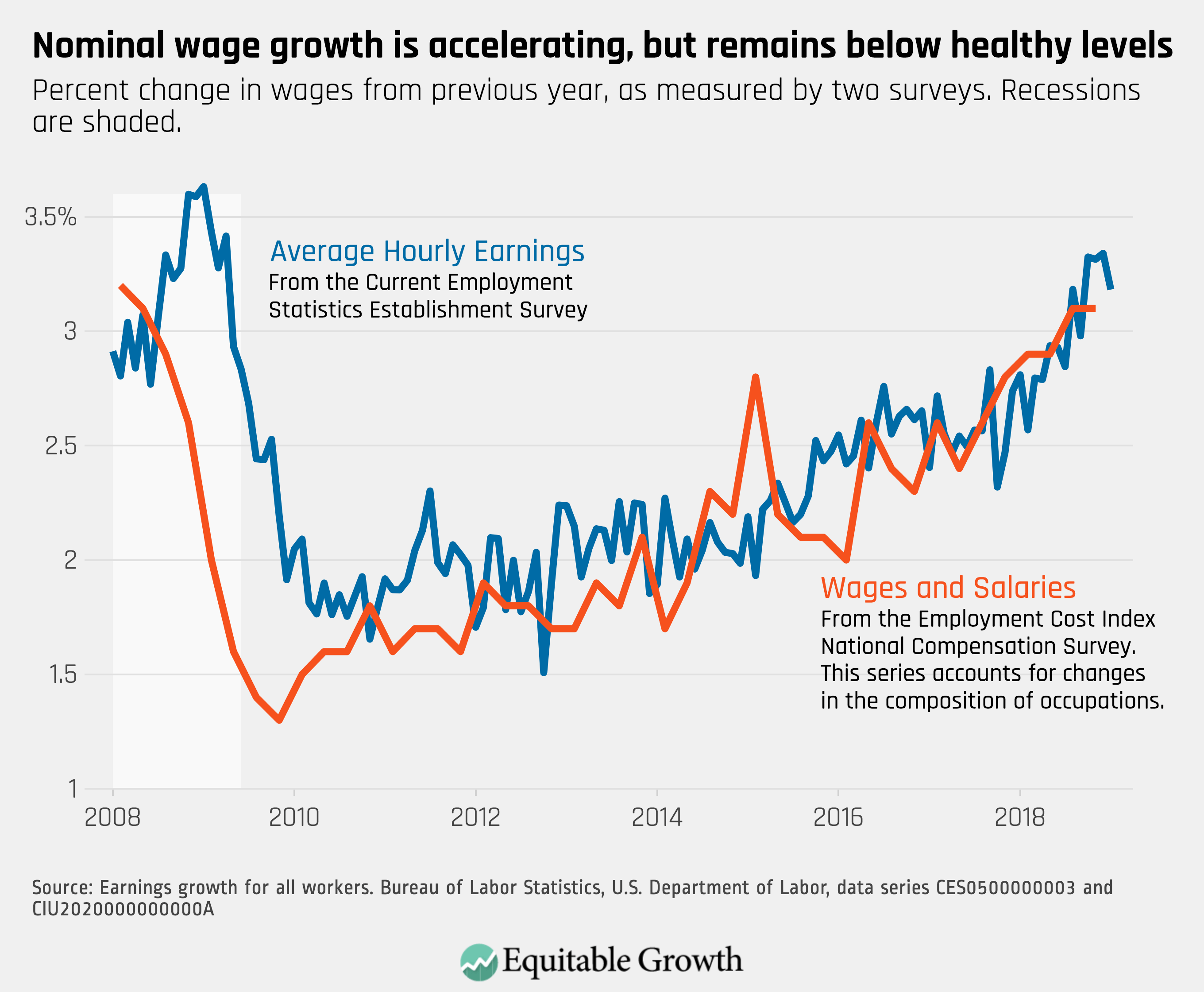 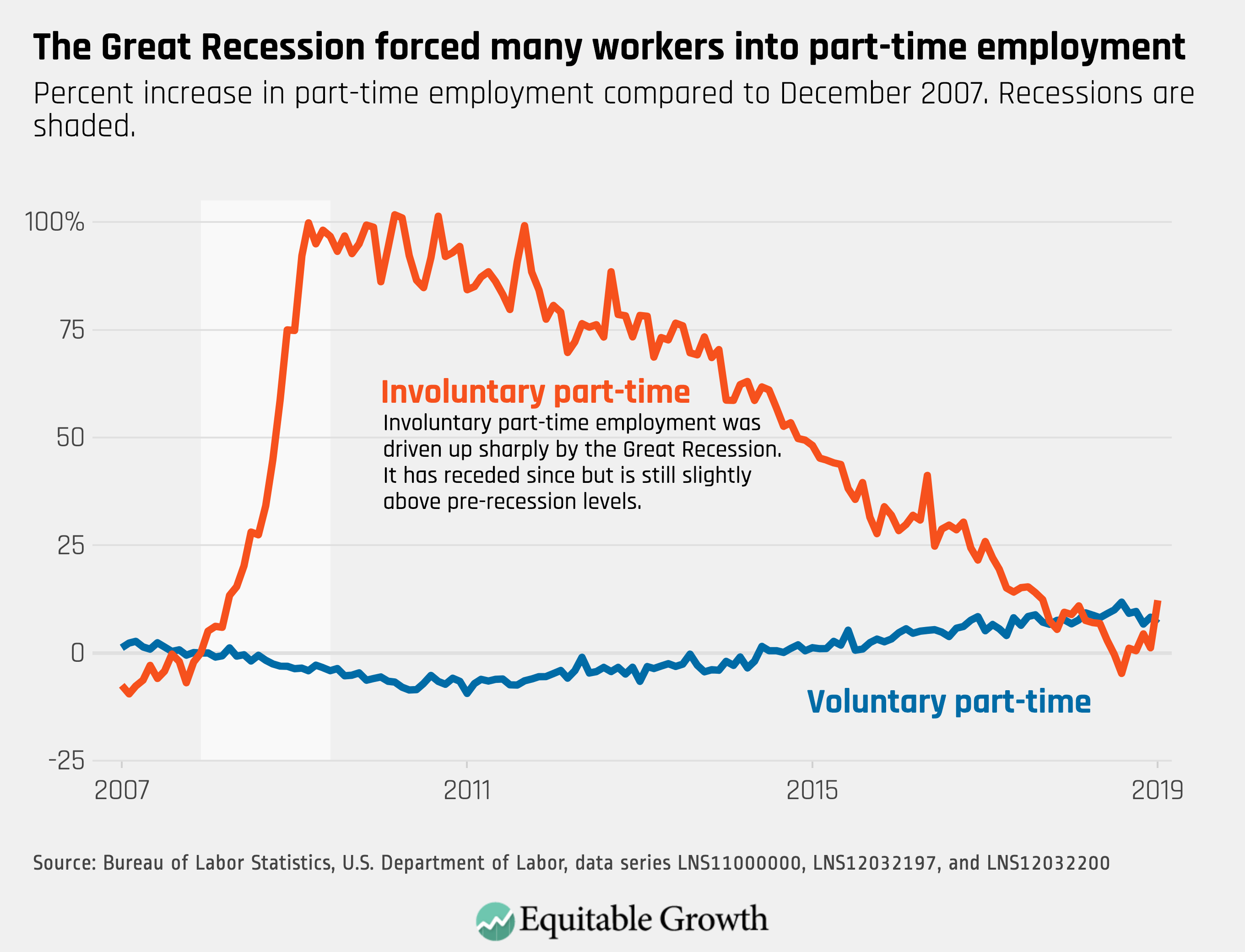 Manufacturing and construction continued their upward trend for January, but continue to be outpaced by service sector jobs in health and education. 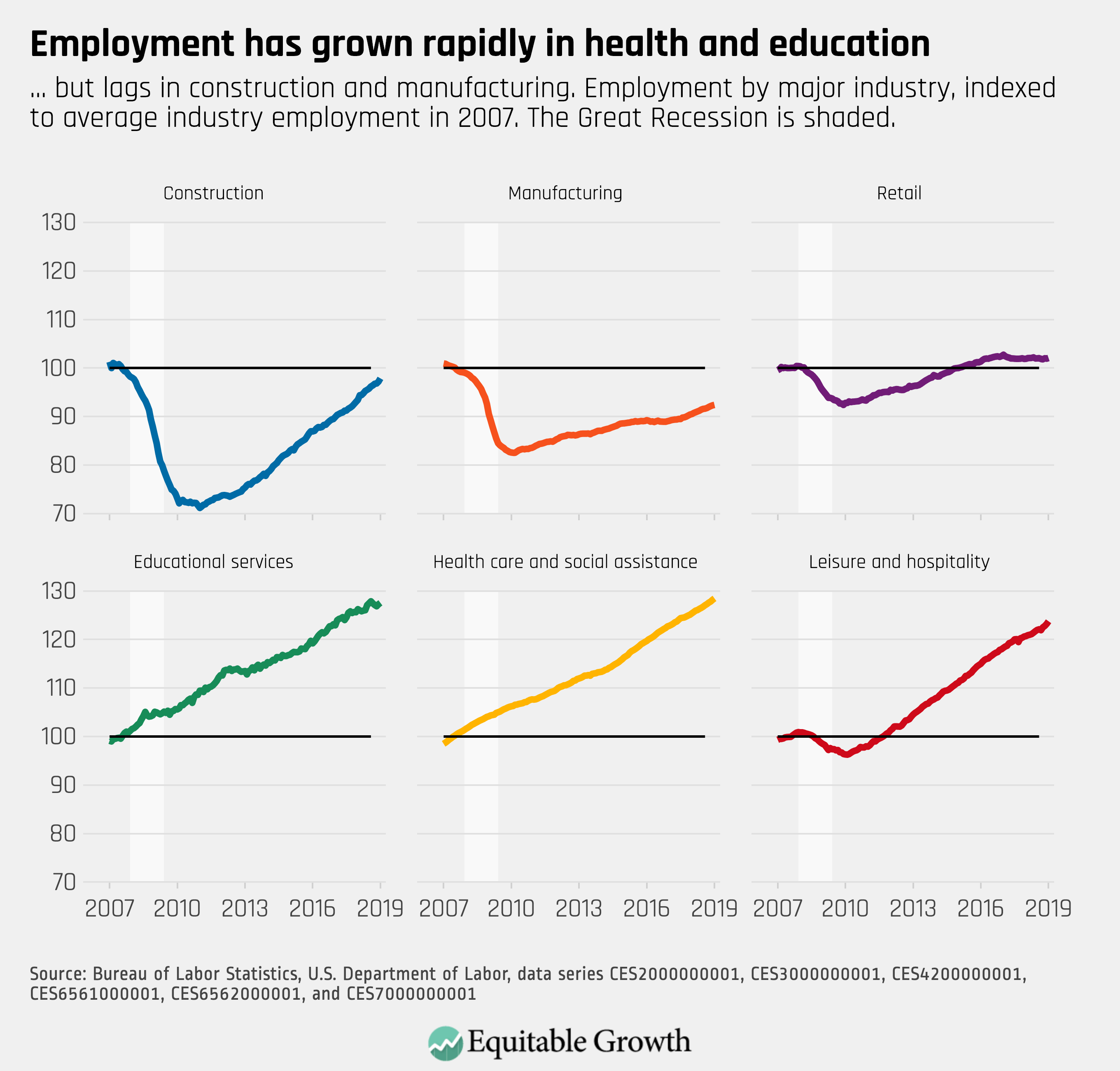 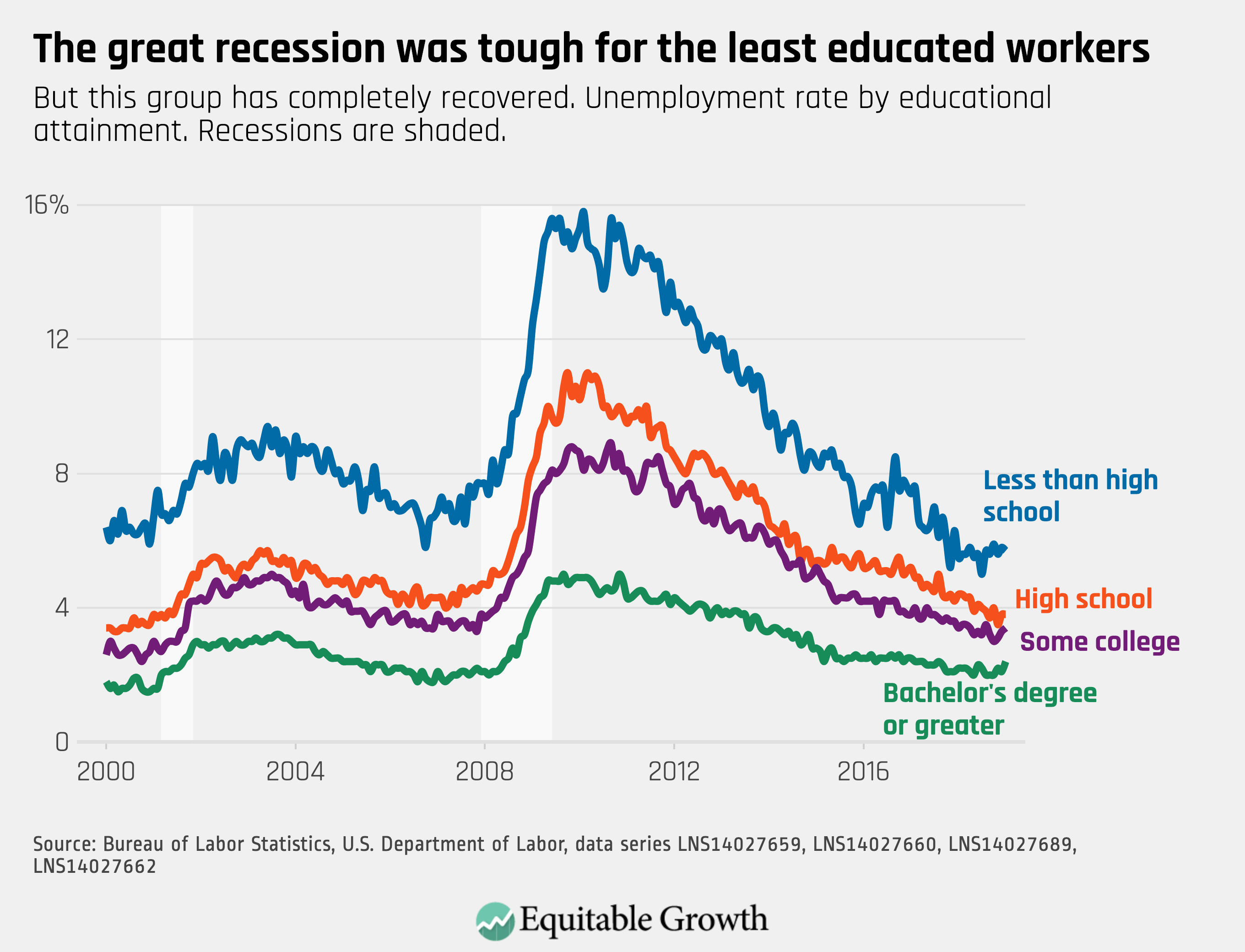