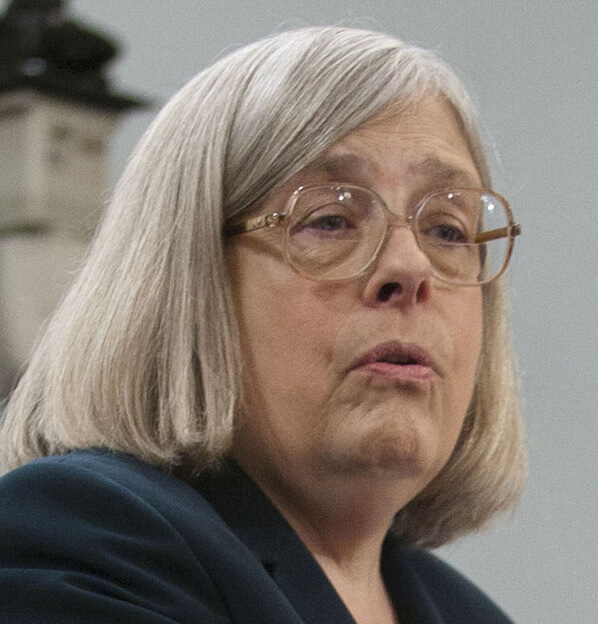 Theda Skocpol (Ph.D., Harvard University, 1975), a member of the Washington Center for Equitable Growth’s Research Advisory Board, is the Victor S. Thomas Professor of Government and Sociology at Harvard University. At Harvard, she has served as dean of the Graduate School of Arts and Sciences (2005-2007) and as director of the Center for American Political Studies (2000-2006). In 1996, Skocpol served as president of the Social Science History Association, an interdisciplinary professional group, and in 2002-03, she served as president of the American Political Science Association during the centennial of this leading professional body.

In 2007, she was awarded the Johan Skytte Prize in Political Science for her “visionary analysis of the significance of the state for revolutions, welfare, and political trust, pursued with theoretical depth and empirical evidence.” Skocpol has also been elected to membership in all three major U.S. interdisciplinary honor societies: the American Academy of Arts and Sciences (elected 1994), the American Philosophical Society (elected 2006), and the National Academy of Sciences (elected 2008). In addition to her academic roles, Skocpol co-founded in 2009 and is current director of the Scholars Strategy Network , a national organization that encourages public engagement by university-based scholars.

Skocpol’s work covers an unusually broad spectrum of topics including both comparative politics (States and Social Revolutions, 1979) and American politics (Protecting Soldiers and Mothers: The Political Origins of Social Policy in the United States, 1992). Among her other works are: Bringing the State Back In (1985, with Peter Evans and Dietrich Rueschemeyer); Social Policy in the United States (1995); Boomerang: Clinton’s Health Security Effort and the Turn Against Government in US Politics (1996); Civic Engagement in American Democracy (1999, with Morris Fiorina); Diminished Democracy: From Membership to Management in American Civic Life (2003); Inequality and American Democracy: What We Know and What We Need to Learn (2005, with Lawrence R. Jacobs); What a Mighty Power We Can Be: African American Fraternal Groups and The Struggle for Racial Equality (2006, with Ariane Liazos and Marshall Ganz); and The Transformation of American Politics: Activist Government and the Rise of Conservatism (2007, with Paul Pierson). Her most recent books are Health Care Reform and American Politics (2012, with Lawrence R. Jacobs), The Tea Party and the Remaking of Republican Conservatism (2012, with Vanessa Williamson), and Obama and America’s Political Future (2012). Her books and articles have been widely cited in political science literature and have won numerous awards, including the 1993 Woodrow Wilson Award of the American Political Science Association for the best book in political science for the previous year (Protecting Soldiers and Mothers).

Skocpol’s research focuses on U.S. social policy and civic engagement in American democracy, including changes since the 1960s. Her current projects study the transformations of U.S. federal policies in the Obama era.