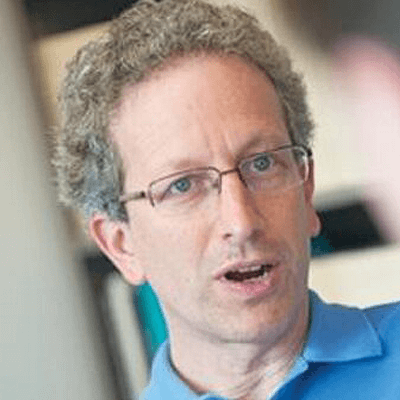 Lawrence F. Katz is a member of the Washington Center for Equitable Growth's Research Advisory Board. He is also the Elisabeth Allison Professor of Economics at Harvard University and a Research Associate of the National Bureau of Economic Research. His research focuses on issues in labor economics and the economics of social problems. He is the author (with Claudia Goldin) of The Race between Education and Technology (Harvard University Press, 2008), a history of U.S. economic inequality and the roles of technological change and the pace of educational advance in affecting the wage structure.

Katz also has been studying the impacts of neighborhood poverty on low-income families as the principal investigator of the long-term evaluation of the Moving to Opportunity program, a randomized housing mobility experiment. And Katz is working with Claudia Goldin on a major project studying the historical evolution of career and family choices and outcomes for U.S. college men and women. His past research has explored a wide range of topics including U.S. and comparative wage inequality trends, educational wage differentials and the labor market returns to education, the impact of globalization and technological change on the labor market, the economics of immigration, unemployment and unemployment insurance, regional labor markets, the evaluation of labor market programs, the problems of low-income neighborhoods, and the social and economic consequences of the birth control pill.

Professor Katz has been editor of the Quarterly Journal of Economics since 1991 and served as the Chief Economist of the U.S. Department of Labor for 1993 and 1994.  He is the co-Scientific Director of J-PAL North America, past President of the Society of Labor Economists, and has been elected a fellow of the National Academy of Sciences, American Academy of Arts and Sciences, the Econometric Society, and the Society of Labor Economists. Katz serves on the Panel of Economic Advisers of the Congressional Budget Office as well as on the Boards of the Russell Sage Foundation and MDRC. He graduated from the University of California at Berkeley in 1981 and earned his Ph.D. in Economics from the Massachusetts Institute of Technology in 1985.