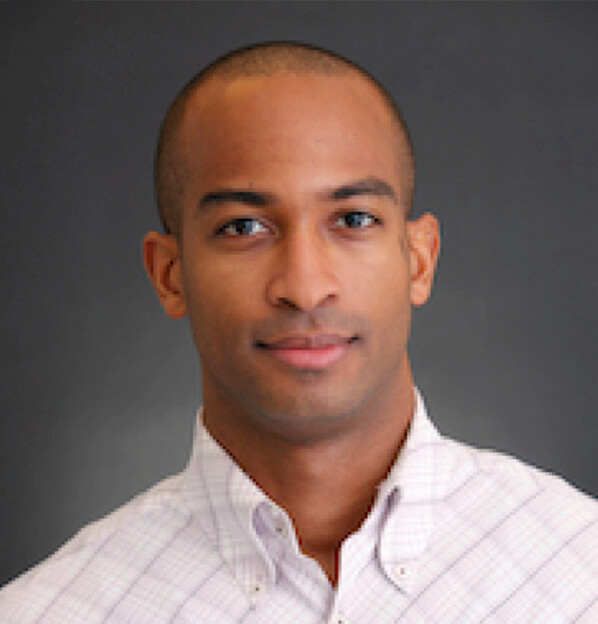 Dorian T. Warren, a member of the Washington Center for Equitable Growth's Research Advisory Board, is president of the Center for Community Change. He is also a fellow at the Roosevelt Institute and co-chair of the Economic Security Project. A progressive scholar, organizer, and media personality, Warren has worked to advance racial, economic, and social justice for more than two decades. He previously taught for more than 10 years at the University of Chicago and Columbia University, where he was co-director of the Columbia University Program on Labor Law and Policy. He also worked at MSNBC, where he was a contributor, fill-in host for Melissa Harris Perry and Now with Alex Wagner, and host and executive producer of Nerding Out on MSNBC’s digital platform.

﻿Warren currently serves on several boards, including Working Partnerships USA, the Workers Lab, the National Employment Law Project, Capital & Main, and The Nation Magazine Editorial Board. As a commentator on public affairs, he has appeared regularly on television and radio, including NBC Nightly News, ABC, MSNBC, CNN, CNBC, BET, BBC, NPR, Bloomberg, and NY1, among other outlets. He has also written for The Nation, Huffington Post, Newsweek, Salon, the Washington Post, New York Times, Medium, Ebony, and Boston Review. Warren is co-author of The Hidden Rules of Race: Barriers to an Inclusive Economy (Cambridge University Press) and co-editor of Race and American Political Development (Routledge). In 2013, he was included on the list of NBC’s the Grio’s 100 People Making History Today. Warren received his B.A. from the University of Illinois and his M.A. and Ph.D. in political science from Yale University.